written by Happynaija September 26, 2018
This is a compilation of the top 10 artiste out of the University of Nigeria Nsukka based on their achievements from 2017 to 2018. The official UNN Artist list 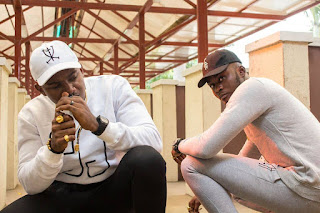 Bio: Mars and Barzini are Nigerian musicians, composers and performers. They came into limelight when they released ‘Oluwa Nagode’ an Afro single in 2016. They met on campus in the University of Nigeria and hit if off immediately.
Mars (real name Ezechukwu Emmanuel Amarachi) was born on May 21, while Barzini (real name Nwobodo David) was born on Dec 19. Mars and Barzini met in 2016 and collaborated on a single they called “Oluwa Nagode.” Following the breakout success of Oluwa Nagode, they proceeded to collaborate further. 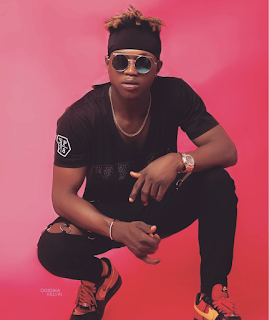 Dept. /level: Materials Engineering Graduate
Bio: A rising pop artiste. Born in Enugu Nigeria, a city synonymous for her musical diversity.
He is a Metallurgy and Materials Engineering major from the University of Nsukka, who has been honing his craft since 2013 and got signed in 2017 to the BO Entertainment imprint where he released his debut single titled ‘Special’. 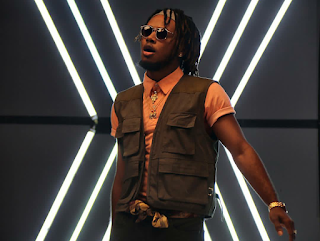 Dept. /Level: Agriculture and Bio Resources Engineering
Bio: A student of the University of Nigeria Nsukka. He declared his unwavering passion for music with his first single, ‘Ghetto Yute’… After which he organized, headlined and sold out his own concert in his school tagged the Ben Anansi Unplugged.Ben Anansi is gradually making his fans grow accustomed to his style, especially with the way he delivers and rides on a beat . 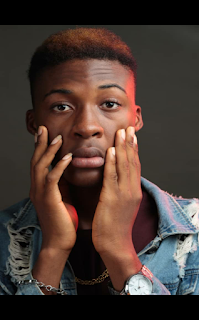 Reason for his Passion: Shaggyblaq is rapper who fuses The African sauce so as to communicate with the people at large.
Major Events:
Ekurole concert
Performed at freshdolla Unplugged02 and many more.
Currently working on his debut Ep  titled OVERDOSE 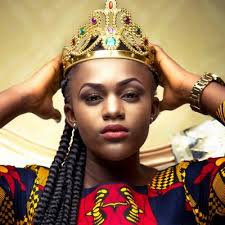 Bio: Lucy Q is a female indigenous rapper, songwriter and performing artiste. When I say use the word “Indigenous”, I mean to relate to her ability to rap fluently in her native Igbo language. She is currently signed to Big N Small Entertainment
This makes it very easy for her to blend her musical styles with any genre of music without switching her sound. She hit nationwide limelight after an outstanding stage performance at the Star Trek tour held in Abuja, Nigeria. 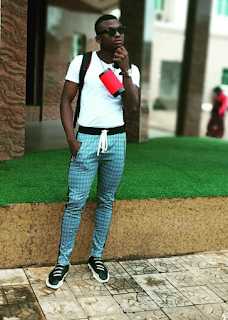 Dept. /level: Geology 300.
Bio: He is a passionate singer and started pursuing his music career at the age of 10. He loves singing because he feels like that’s the only way he can communicate about love and other happenings in the world.
Halima is one of his songs 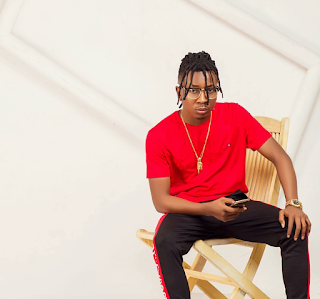 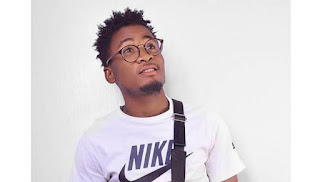 Dept. /level: Home Science, Nutrition and Dietetics 300level
Bio: he is a Nigerian Singer, Songwriter and Guitarist from Enugu State Nigeria. He started singing at the age of 10 but officially started recording 2017 when he featured on a track Ogbe by Sova which had massive acceptance and was a good start for him. 2018 he released his first official single titled “Need You More” which had thousands of plays on Sound Cloud. Within the first half the year He had over five features. JC Jones went on to collaborate with X-Note and released 11:45 (the diary of a fuckboy) which became a popular brand in UNN. So far, JC Jones has worked with artistes like Sova, D.I.B, Ultra, Norskid, X-Note and a few more. He describes his genre as Afro Dancehall/RnB. He is basically everything music. 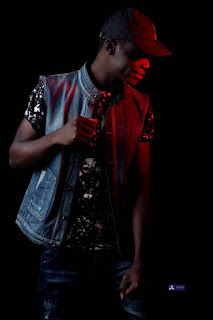 Dept. /level: foreign language and literary studies 300 level.
Bio:  Multi Award winning artiste with various nominations on campus. He debuted with a single titled package on 2nd April 2017 which got him known and popular in year one .the song  received massive love on campus which made some students call him ”Mr Package” and also the first year one student to become popular in unn. On 28th of November 2017 he came back with a hit song titled ATM (Mugu4life) produce By Zimbocrix. Frank D is one of the few great stage performer UNN has produced over the years. He has performed in various top events on campus which he left all the ladies screaming and the guys ablaze.
Major events
GTB bank
Miss UNN 2018
Major concerts in UNN
Faculty Nights
Department Nights
Etc
Reason for passion
I was born to sing because
I discovered my talent as a singer when I was 5 years old
When I grew up I found my self writing songs at the age of 13 … So I had to build the talent to the entertainer I’m today. 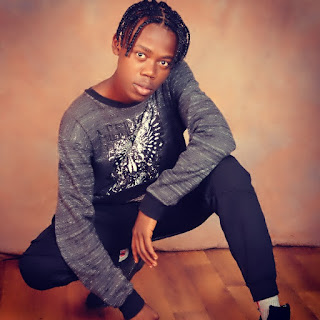 Dept. /level: Philosophy 300level
Bio:  EMCODE is one of the most rated rappers in the university of Nigeria. It all started with his official debut single We Run this after which he released the mad jam that made the top 10 songs in UNN 2018, blazin.

Currently, this prodigy got everybody’s attention with his new hit single, Pain Dem, which is very captivating.

He’s also known for his savagery type of music which was boldly stylicized in his latest jam ‘Pain Dem’. His style got the spotlight on him as he keeps on boosting in finesse.

He has gotten a couple of award nominations including the artist of the year in the 017/18 FOSSA awards and next rated artist in Campus Fashion Awards.

Style of music includes rap and trap in all shades.

Pamela why; Everything you should know. Is it real or staged drop your opinions