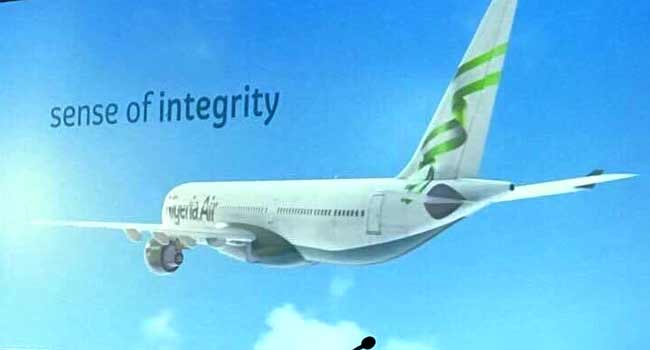 The Minister of State for Aviation, Hadi Serika, made the announcement on Wednesday through his Twitter handle.

“I regret to announce that the Federal Executive Council has taken the tough decision to suspend the National Carrier Project in the interim.

“All commitments due will be honoured.

“We thank the public for the support as always”.

He, however, gave no reason for the decision.

The Federal Government’s decision to suspend a new national carrier follows its unveiling two months ago.

During its unveiling on July 18, the minister said the national carrier will be private sector driven and not a “social service”.

According to him, the Federal Government will not own more than 5% (maximum) of the new National Carrier.

Serika explained that the airline will create economic and job opportunities.

“We want to use this new private-sector-led airline to make a statement that, ‘Yes, Nigeria can do it!’ and we want to promote our cultures and traditions. It will also create economic opportunities and jobs”, he added.