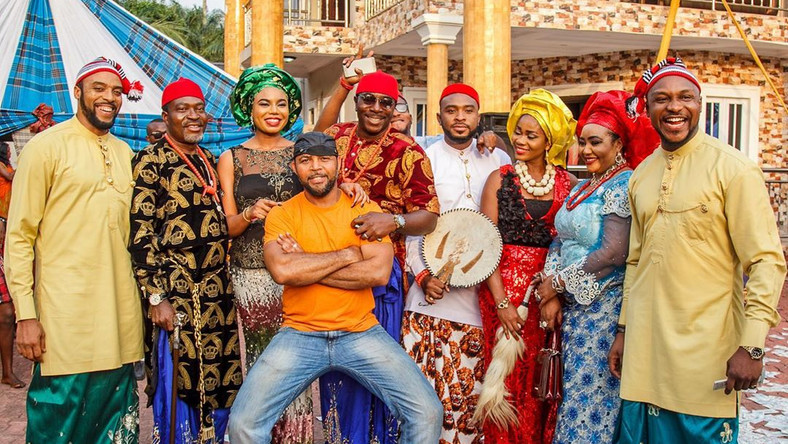 Firstly, in its first week in cinemas, ‘Living in Bondage: Breaking Free’

has displaced ‘Terminator: Dark Fate’ to gross over N25 million.

of ‘Living in Bondage: Breaking Free’ in its first weekend across 47

to emerge the first Nollywood film to break the record.

‘Terminator: Dark Fate’ comes next to the Nollywood sequel at

N12.6 million in its second week while ‘Maleficent: Mistress of Evil’

Directed by Ramsey Nouah and produced by Steve Gukas and

Charles Okpaleke, ‘Living in Bondage: Breaking Free’ has been

Trump Plans To Add Nigeria And Six Other...

US warns citizens in Nigeria